Greenhouse Offices has three co-working spaces along the important economic axis of Antwerp-Mechelen-Brussels. We asked the company how it is holding up in an overcrowded market.

Four years ago, Greenhouse Offices opened the first co-working space of real estate company Intervest Offices & Warehouses in Mechelen. Though that was more of a “light” version of a co-working space under the name Re:flex, which more or less came down to being a showcase for office furniture.

Today, however, Greenhouse Offices has three fully-fledged co-working spaces in Mechelen, Diegem and Berchem, together representing some 160 individual co-working spaces. But Greenhouse Offices doesn’t only offer space to individual co-workers. Growth companies that need flexible office space also come knocking on the company’s door. Today, there are many companies that no longer want to be tied to traditional long-term contracts with their associated rigidity.

Greenhouse Offices believes that your office should be able to grow along with your professional activities. You can start there as a co-worker and, as soon as you have taken on a few people, you can grow seamlessly into a serviced office or even into an office of your own. It is no coincidence that the slogan of Greenhouse Offices is “Your freedom of work”.

In addition to co-workers and growth companies, larger companies are therefore also finding their way to a Greenhouse hub. After all, the Greenhouse co-working spaces (FLEX) form part of an Intervest building concept called Greenhouse. In Diegem, for example, you will find Roche Diagnostics and Konica Minolta located in the company’s buildings. They opted for Greenhouse Offices not only because of the inspiring environment but without a doubt also because of the additional facilities.

The same also applies to the meeting rooms, event spaces and so on that are all available within Greenhouse. The presence of these spaces means that businesses do not need to rent as much office space. They can use their existing square metres more efficiently and they have lower costs.

According to Greenhouse Offices, that is how they are making the difference with competitors. Those competitors first base themselves on a community, to which they then hitch an available building, the company says.

However, in that case, you are often left with buildings that are far less well equipped in terms of facilities, air conditioning and zone dimensioning than those which a real estate expert such as Intervest can offer.

After all, an expert such as Intervest thinks completely differently. First and foremost, it ensures that the facilities are in order and that it can offer inspiring spaces. That attracts people. Once they have people, they strengthen the community by bringing people into contact with each other and organising events so that networking can become easier.

As well as professional spaces, Greenhouse Offices offers its users a great many other services. Anyone who comes to work at one of its locations, which is possible 24/7 with a subscription, can also make use of a fitness centre, an ironing service, facility lockers to receive their packages, etc.

With a name like Greenhouse Offices, there is naturally a keen eye for sustainability. By means of materials selection, rainwater recovery, natural air conditioning systems and services such as Toogoodtogo (an app to combat food waste; ed.), the company tries to contribute to a greener world.

The company also has great locations. In Diegem it is near the E19 and the national airport, in Berchem not far from the train station, and in Mechelen in the middle of a large business park with a shuttle to the train station. And do not underestimate the prestige of the company’s buildings either, especially for co-workers and smaller companies that can anchor themselves firmly in the corporate world in this way. The building in Diegem, for example, boasts an impressively monumental architecture with a meeting centre that offers every facility you could expect and an auditorium that can seat over 200 people. As for Berchem, the green façade is a real eye-catcher and the boardroom is more than worthy of its name.

Greenhouse Offices prefers not to focus on the price. Above all, the company wants to offer quality at a rate that is feasible for most entrepreneurs, it tells us. But it is true that thanks to the integration within Intervest, the company is certainly not the most expensive on the market. An analysis by the VUB last year, for example, showed that co-workers (who are not customers) would be prepared to pay a great deal more than the current rate. The company owes this, among other things, to its strategy of offering customers a solution from A to Z.

Customers can grow into a larger office there. This way of working also allows the company to offer larger customers who are already in their portfolio the option to have their employees co-working at other locations as well.

Multi-tenant buildings with co-working are thus the office buildings of the future. In Diegem, for example, companies regularly have dozens of people travelling from abroad at the same time for temporary projects. A normal office would not have been able to accommodate these people. But at Greenhouse Offices they can get straight to work.

Curious about whether Greenhouse Offices is also something for you? Discover the options available and the locations here. 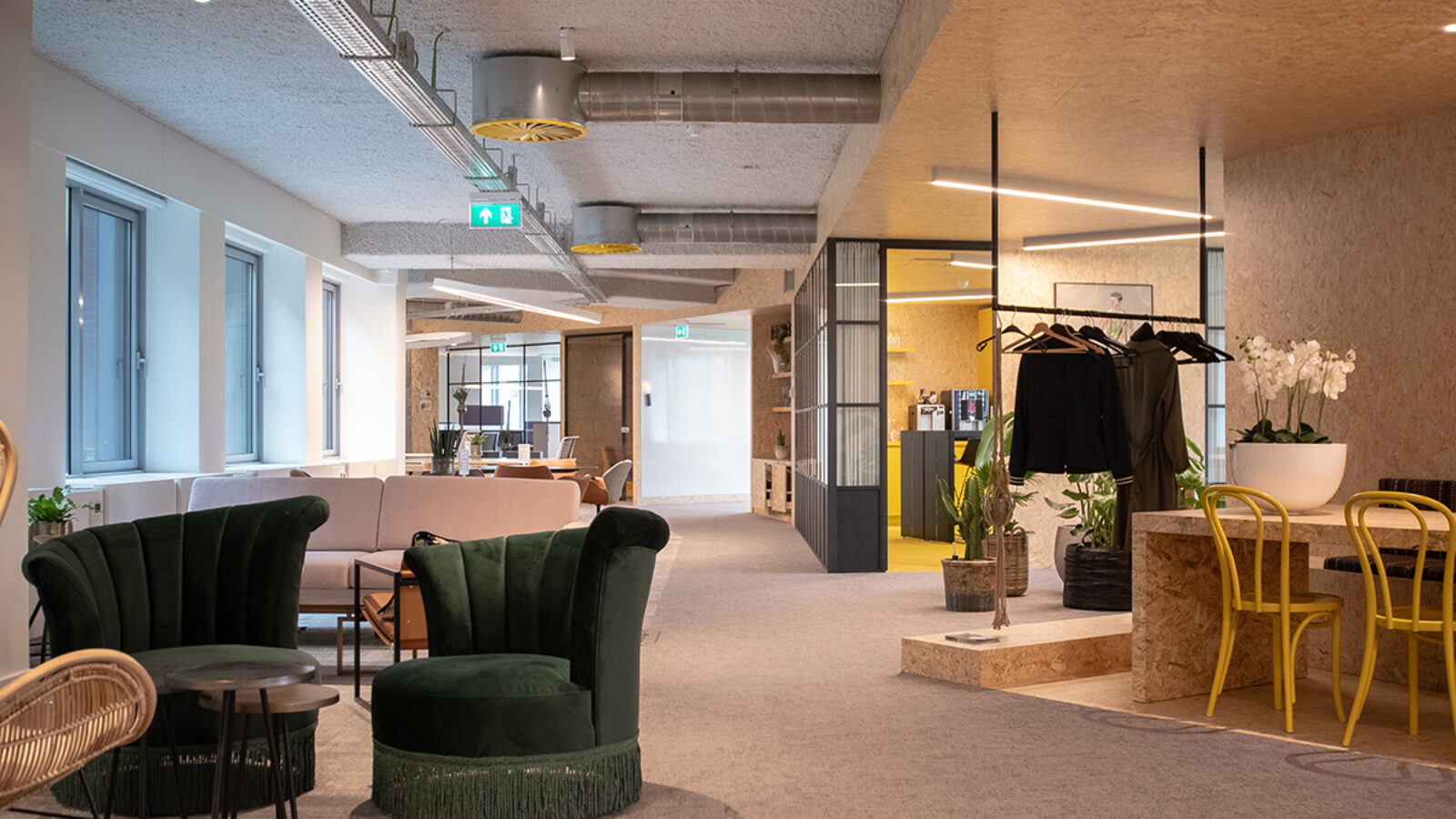 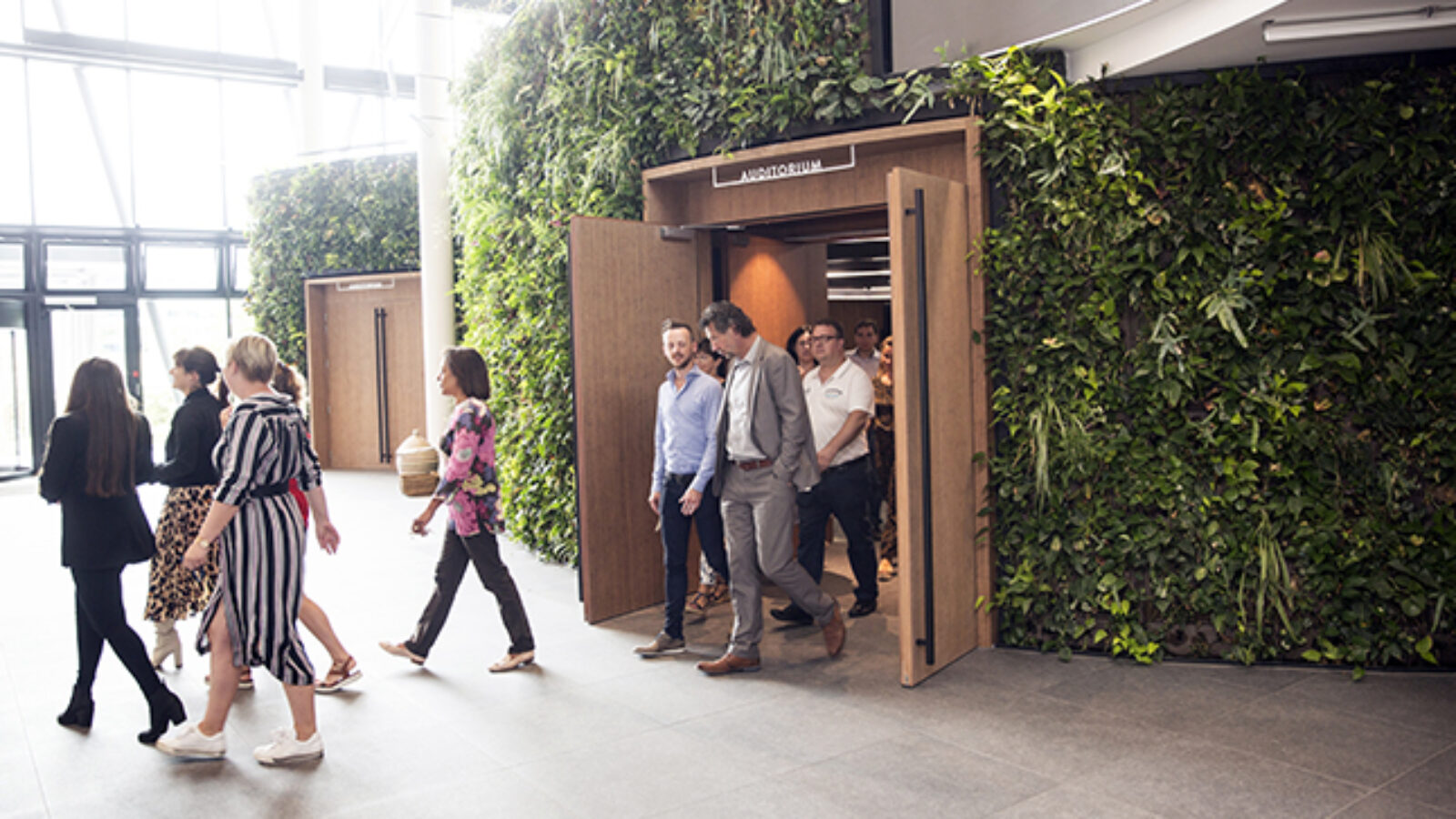 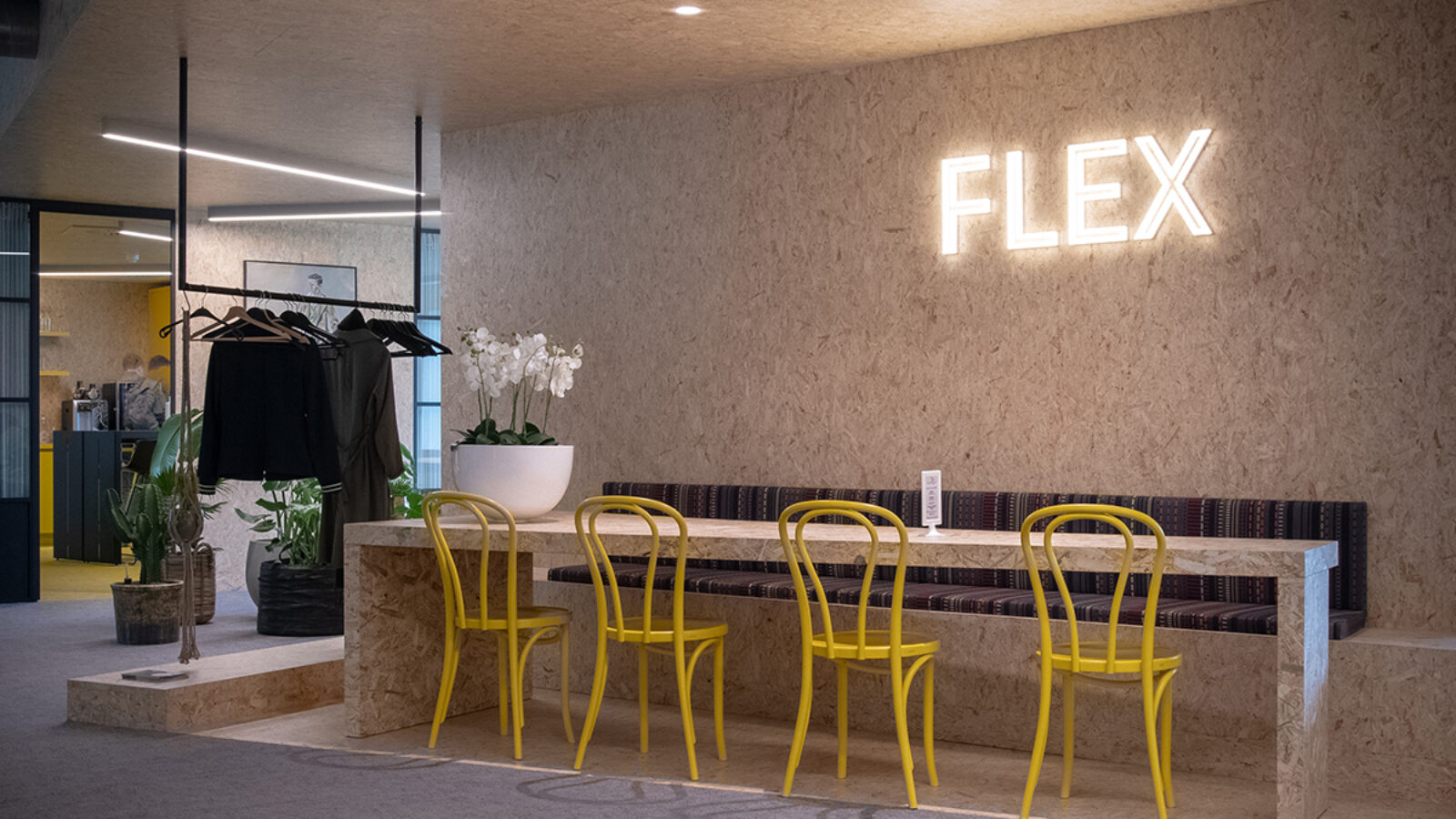 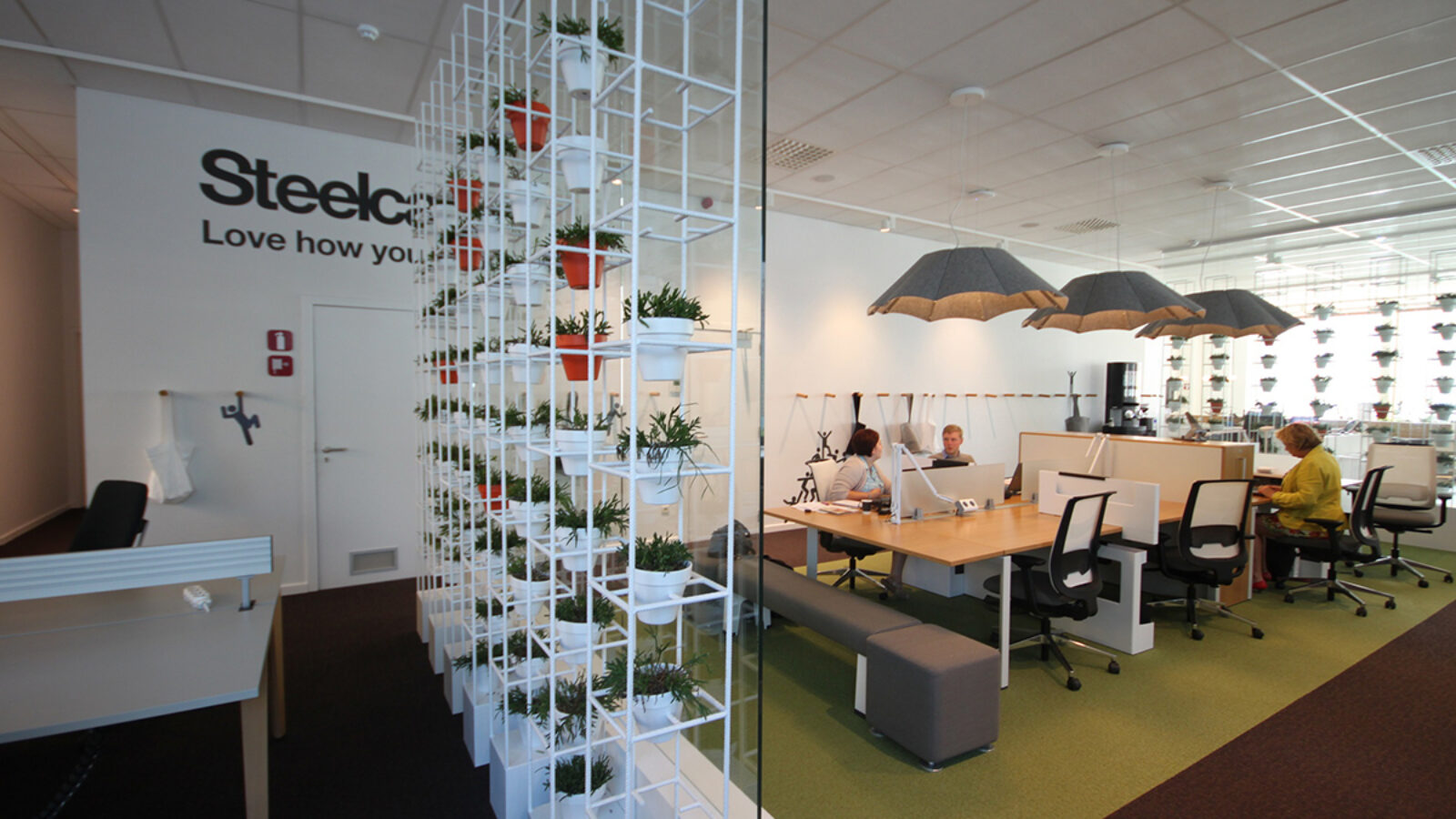 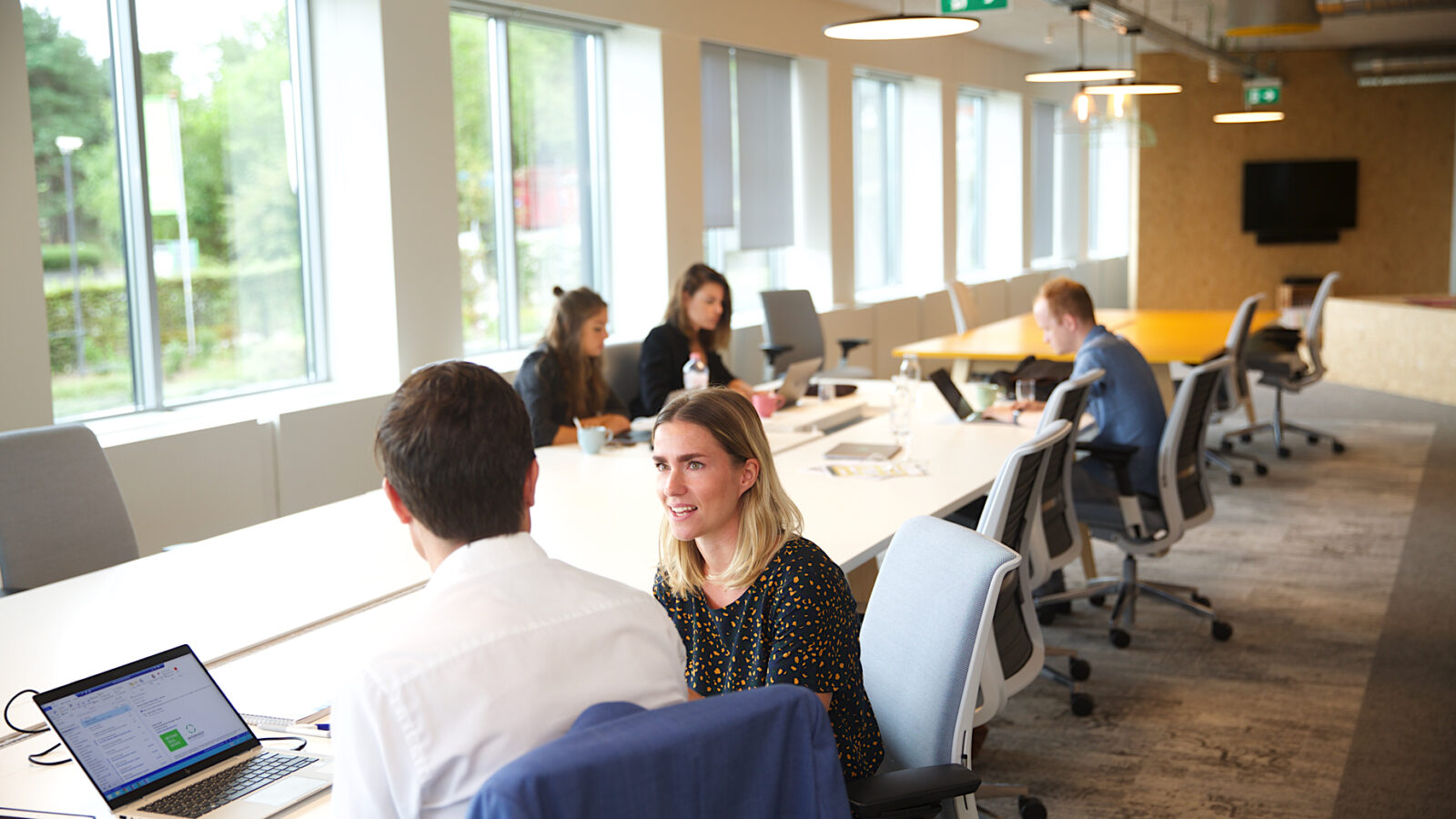 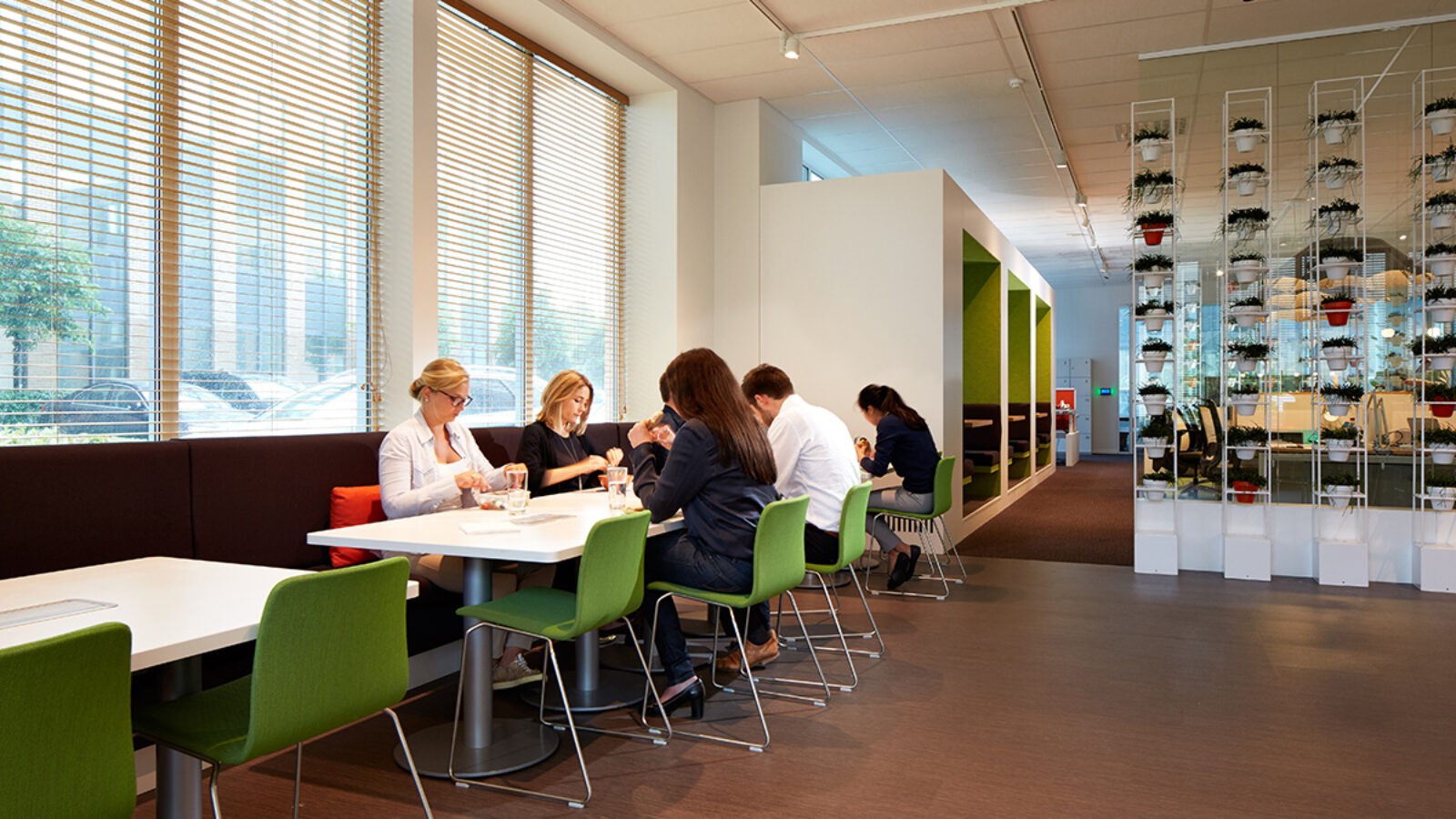 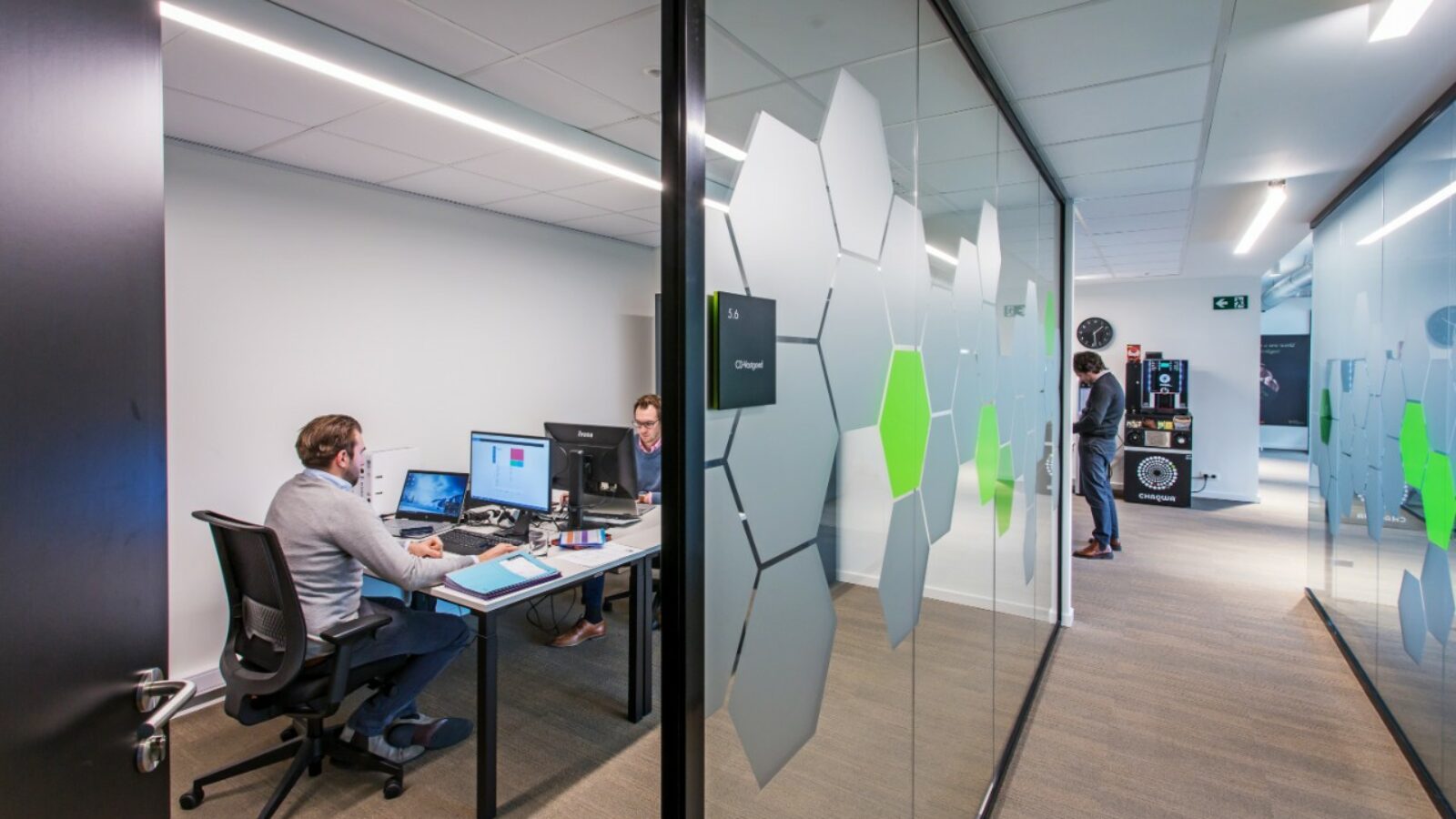